Pretoria –
the city of Tshwane

Pretoria is the administrative capital City of South Africa. It lies in the ancient Magaliesberg mountains and is known for its temperate bushveld climate. The sun literally shines 365 days per year. Even though the winter nights are cold, the day temperatures mid winter are mostly above 20 degrees Celsius.

The City of Tshwane has approximately 3,5 million inhabitants, spread over a vast area in the province of Gauteng. It is the third largest metropolitan municipality in the world in terms of land area, after Tokyo and New York.

The map on the right outlines South Africa’s provinces. Tshwane is shown in red, within the province of Gauteng shown in yellow.

Only Washington D.C. has more embassies compared to Pretoria. This results in an interesting mix of people who call Pretoria their home. There are a number of recreational hubs in the city, such as Menlyn Mall, Brooklyn Mall, Hazelwood and Centurion Mall. These are full of shops, restaurants, bars and entertainment areas.

Only Washington D.C. has more embassies compared to Pretoria. This results in an interesting mix of people who call Pretoria their home. There are a number of recreational hubs in the city, such as Menlyn Mall, Brooklyn Mall, Hazelwood and Centurion Mall. These are full of shops, restaurants, bars and entertainment areas 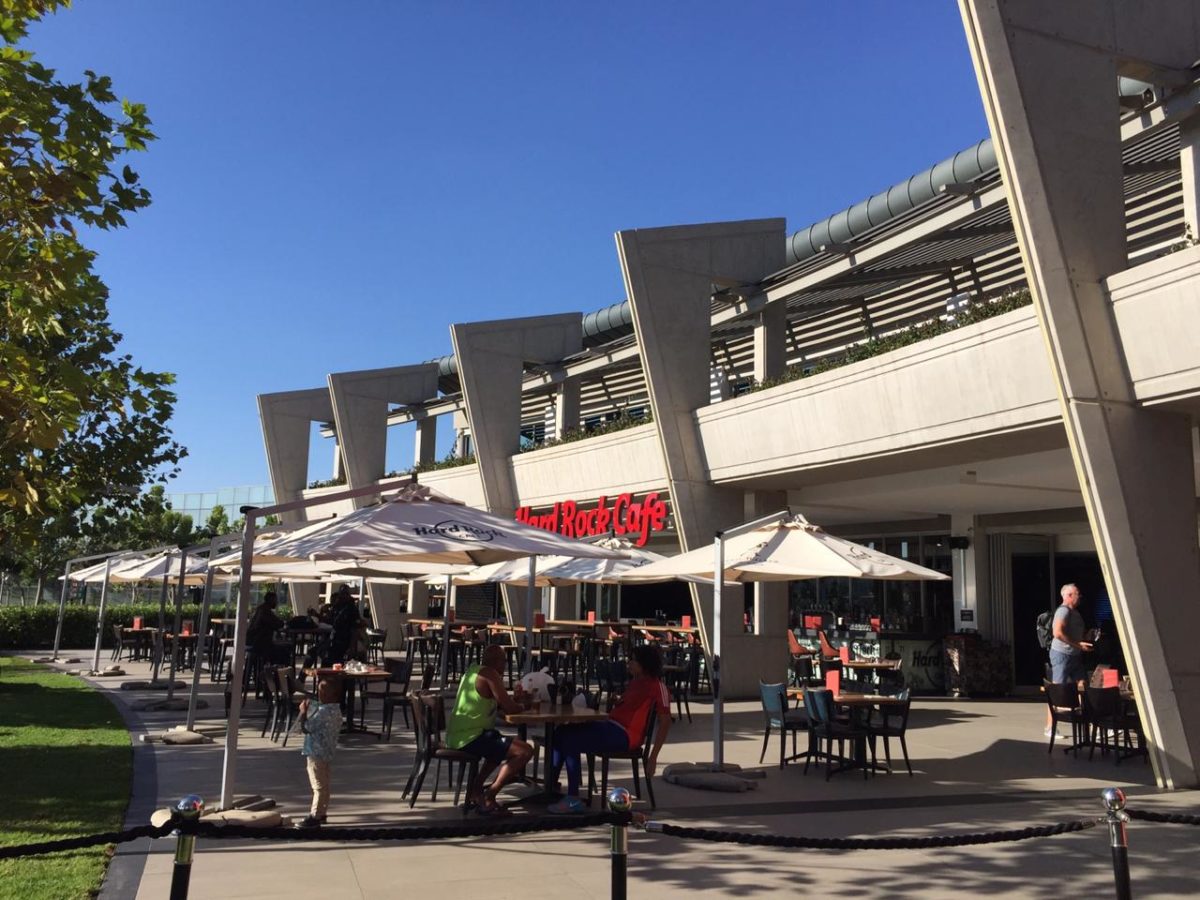 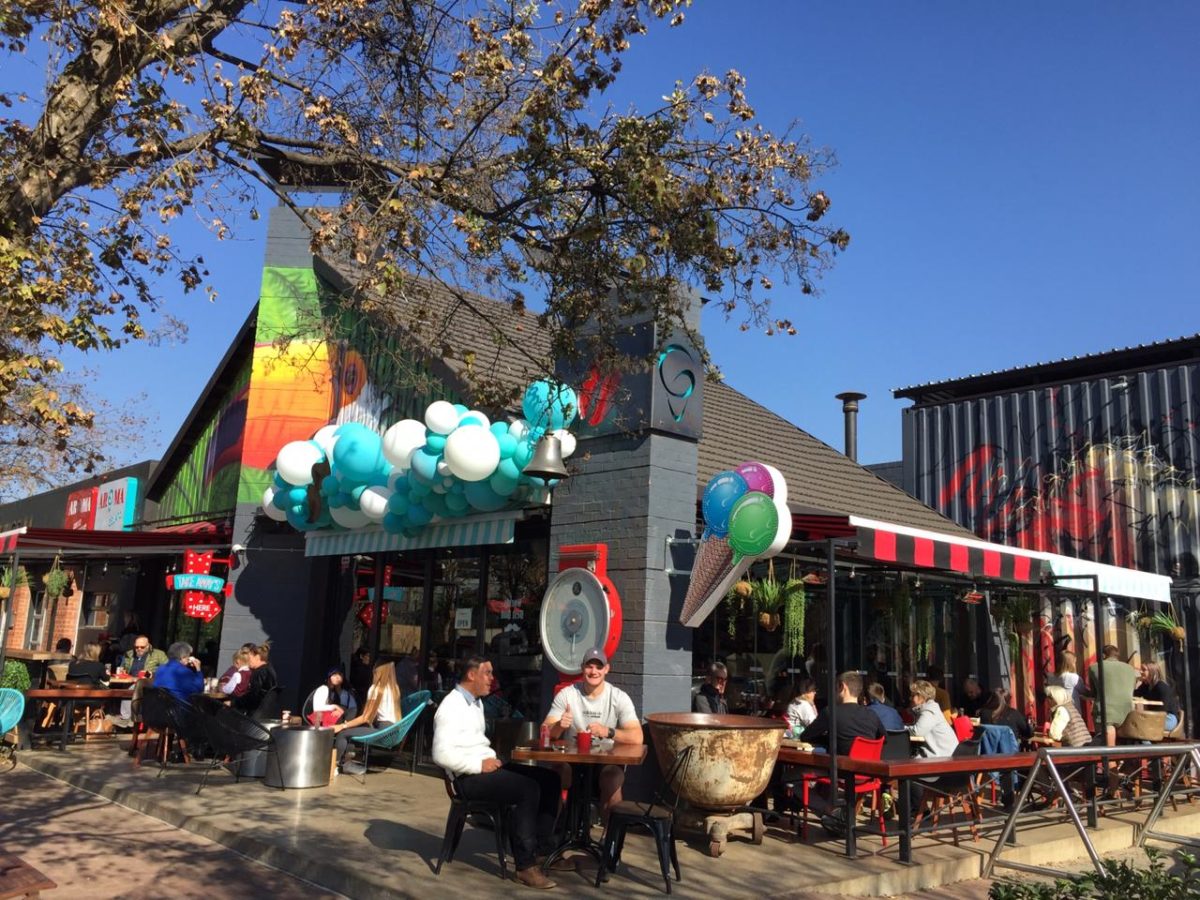 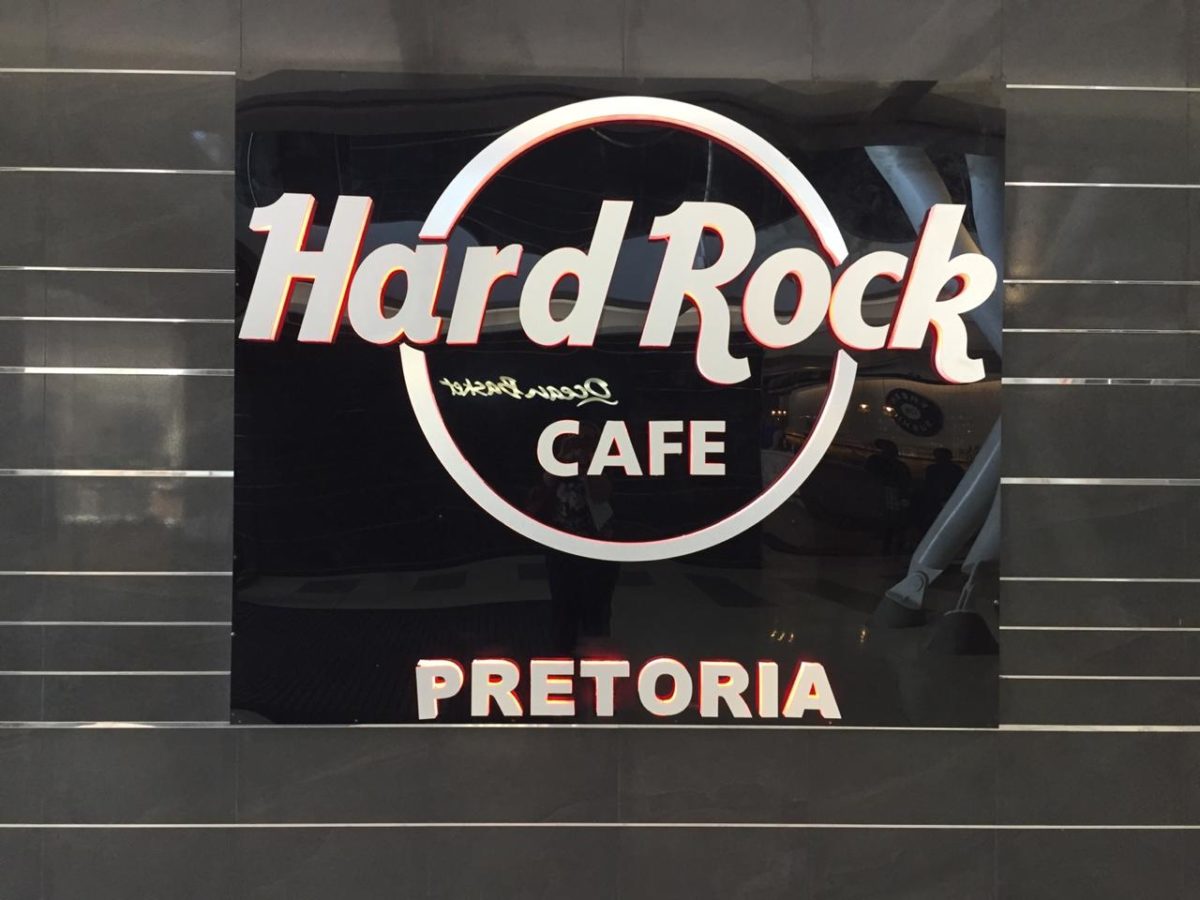 The city was founded in 1855. Some of the historical buildings such as the Palace of Justice, as well as the house in which Paul Kruger lived, and the bronze Kruger statue can be viewed in the City Centre – Church square. Other places of historical and political significance, such as Freedom Park and the Voortrekker monument are certainly worth a visit. 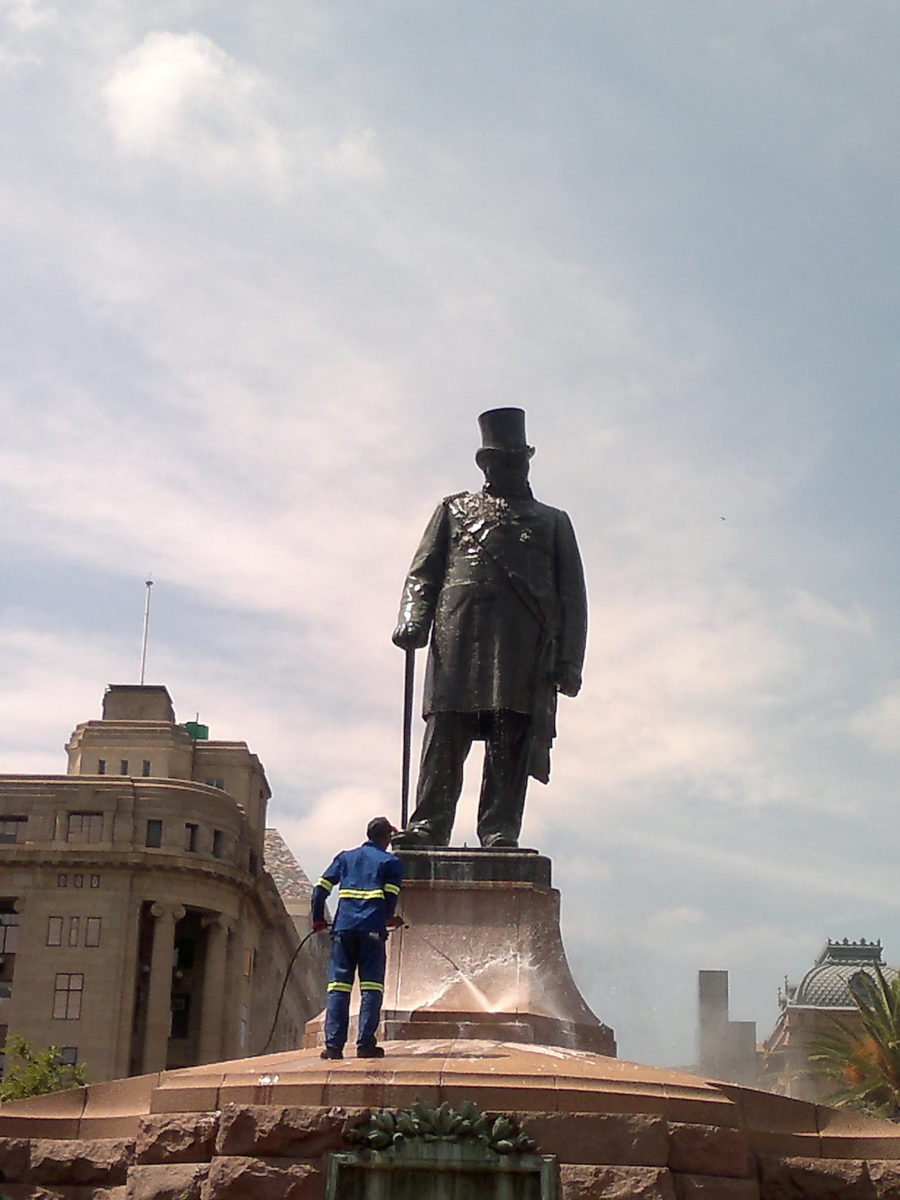 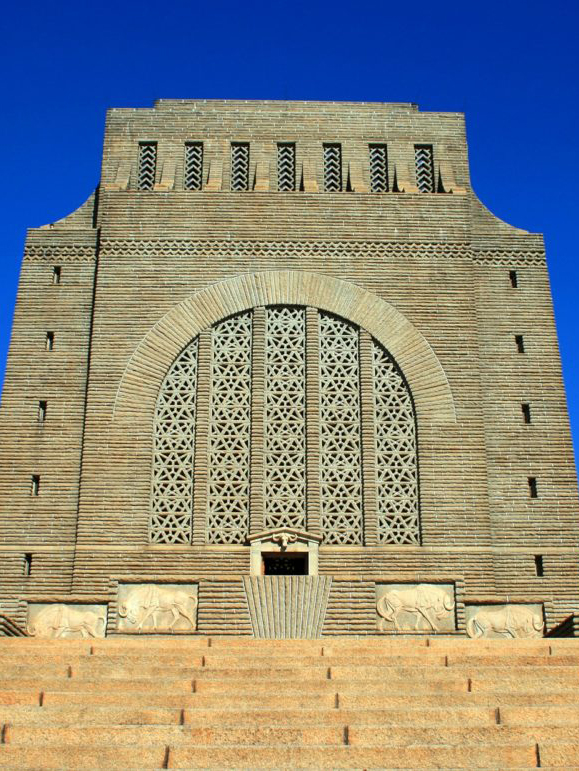 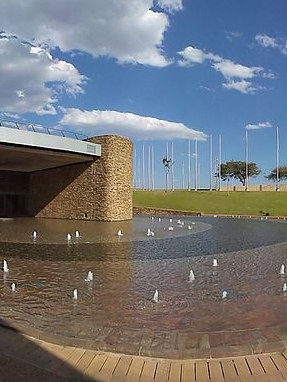 The magnificent Union Buildings are one of the major landmarks to visit during your stay in Pretoria. Built at the highest point in Pretoria, the Buildings house the offices of the South African President and are the official seat of the South African government. The site holds a great deal of history. One such momentous moment was the 1994 inauguration of South Africa’s first democratically elected president – former President Nelson Rolihlahla Mandela. The famous statue of Nelson Mandela in the garden, attracts thousands of visitors every year.

Pretoria has been a significant centre of education for more than 100 years. It is home to three major Universities. The University of Pretoria – UP is hosting the 16th World Congress of Music Therapy in 2020, for the first time on African soil. The masters program in music therapy has been offered at UP since 1999. UP is constantly growing to include a greater diversity of students, especially from other African countries. The university has recently launched the Future Africa research institute, which will become home to leading researchers and scientists from across the globe.

Mamelodi and Eersterus both formerly known as townships, form part of a large group of areas of the City of Tshwane, reserved as areas for people of colour before 1990. These areas have a fascinating history, in which music played an important role. Both areas can be visited on an organised day tour. As a visitor to South Africa, it is interesting and meaningful to get a glimpse of what life is like in the various areas of the City.

Last but not least, the City of Tshwane has recently become the only city in the world where a Big Five Safari is possible within the boundaries of the metropolitan area. Dinokeng Game Reserve is home to a large variety of free roaming game, including the Big Five: rhino, buffalo, lion, elephant and leopard. You can book a daytime or afternoon/evening game drive, during which you will have the opportunity to view some of the African animals, on an open safari vehicle. 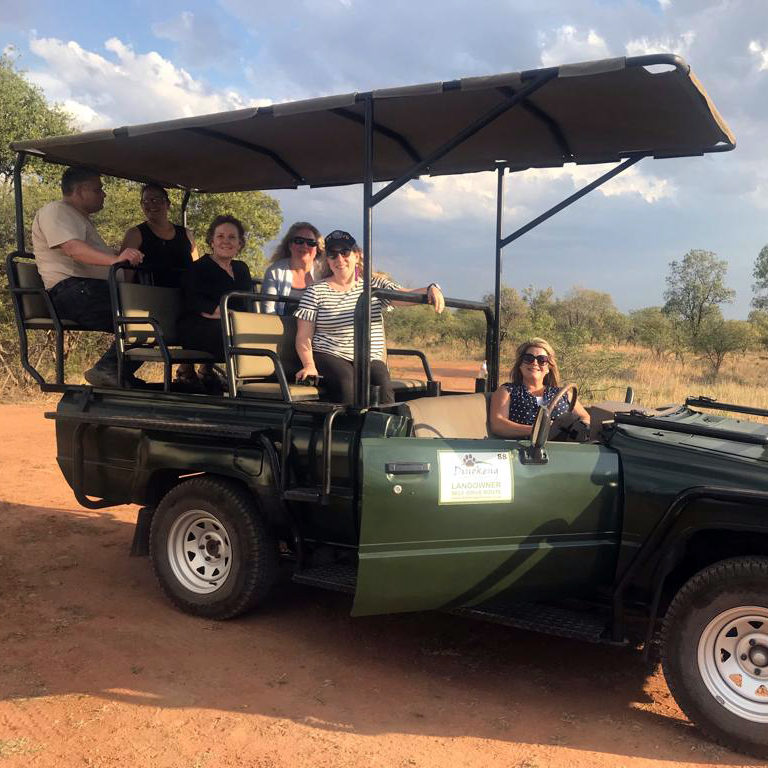 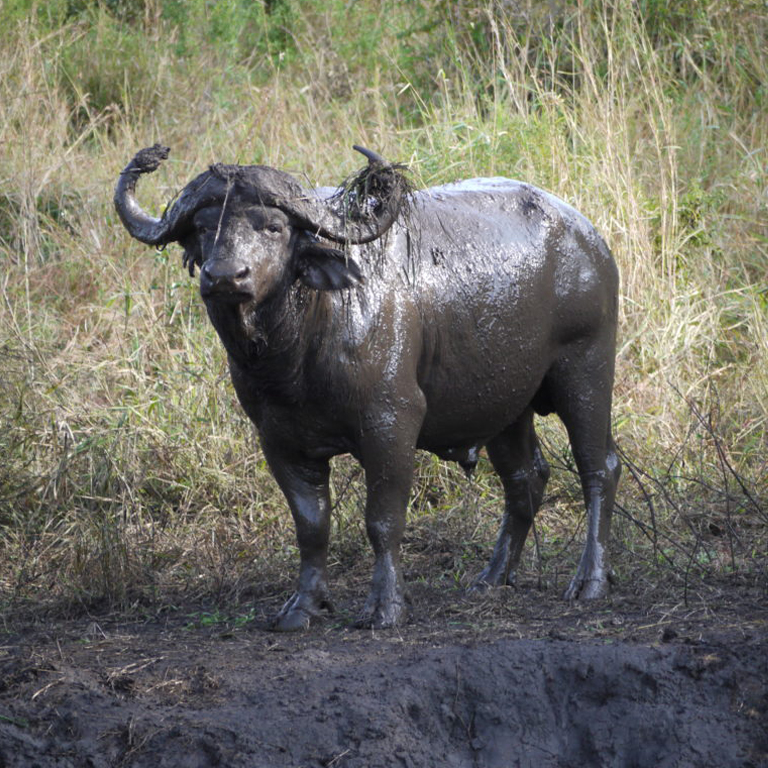 Pretoria, as the host city to WCMT 2020 certainly has many exciting and interesting experiences to offer. We look forward to sharing the city with you!

We can make your unique South African holiday possible.

This website uses cookies to improve your experience while you navigate through the website. Out of these cookies, the cookies that are categorized as necessary are stored on your browser as they are essential for the working of basic functionalities of the website. We also use third-party cookies that help us analyze and understand how you use this website. These cookies will be stored in your browser only with your consent. You also have the option to opt-out of these cookies. But opting out of some of these cookies may have an effect on your browsing experience.
Necessary Always Enabled
Necessary cookies are absolutely essential for the website to function properly. This category only includes cookies that ensures basic functionalities and security features of the website. These cookies do not store any personal information.
Non-necessary
Any cookies that may not be particularly necessary for the website to function and is used specifically to collect user personal data via analytics, ads, other embedded contents are termed as non-necessary cookies. It is mandatory to procure user consent prior to running these cookies on your website.
SAVE & ACCEPT